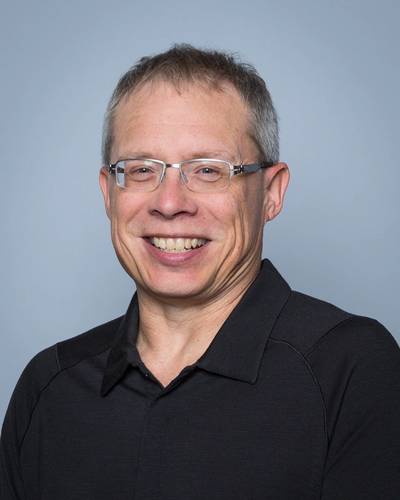 As Glosten’s fifth president since its founding in 1958, Springer takes over the role from the company’s fourth President John “Jay” Edgar, PE, and will have direct responsibility for strategic growth, business direction and client service.

Springer has been with Glosten for 29 years. He previously managed the firms’ Naval Architecture Group from 1996 to 2003, served as Operations Director from 2004 to 2009 and most recently served on the Executive Management team.