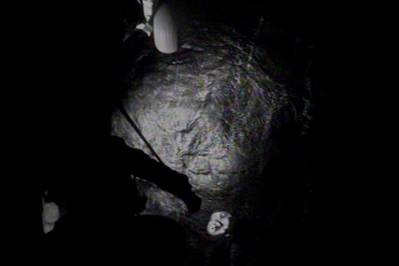 The Hercules crew arrived on scene at approximately 7:10 p.m. and established communications with the crew of the Lauren Dorothy. Afterwards, the Jayhawk crew arrived on scene, hoisted the two people into the helicopter and took them to Air Station Elizabeth City, where American Red Cross personnel assisted them.

There are no reports of injuries.