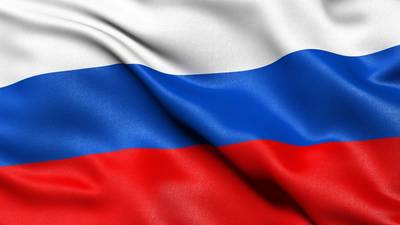 Russia's Foreign Minister Sergei Lavrov said on Tuesday that the West was not honoring its promise to help Russian food and fertilizer exports reach global markets, raising potential questions about Russia's commitment to a landmark grain deal struck with Ukraine.

Lavrov said the West had not relaxed sanctions to make it easier for Russia to ship its agricultural products abroad. Moscow saw the commitment as a key part of a July deal brokered by the United Nations and Turkey to end a blockade on Ukraine's grain exports from its southern ports and ease a looming global food crisis.

"Our Western colleagues are not doing what we were promised by the U.N. Secretary-General," Lavrov told a news conference in Moscow.

"They are not taking decisions to remove the logistic sanctions that prevent the free access of Russian grain and fertilizers to world markets."

Moscow says Western sanctions make it harder to arrange shipping and insurance of its cargoes, even though they do not directly target its food and fertilizer exports.

Lavrov said he was in contact with the U.N. and was pressuring the world body to ensure Western countries upheld their end of the grain deal.

The agreement remains the only significant diplomatic breakthrough in the six-month war launched by Russia against Ukraine.