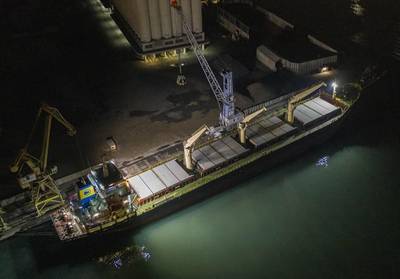 Russian-backed separatists have seized two foreign-flagged ships in the eastern Ukrainian port city of Mariupol, saying they are now "state property", in the first such moves against commercial shipping, letters seen by Reuters showed.

Mariupol, on Ukraine's southern coast, fell under the control of Russian and separatist forces in May after a months-long siege. Russia, which invaded Ukraine on Feb. 24, is fighting to seize the whole of the Donetsk and Luhansk regions.

The self-proclaimed Donetsk People's Republic, via its foreign ministry, informed two shipping companies that their vessels were the subject of "forcible appropriation of movable property with forced conversion into state property”, without any compensation to the owners, according to two separate letters.

Donetsk officials did not immediately respond to an emailed request for comment, while others could not be reached by phone.

Liberia registered Smarta Shipping, the owner of the Liberia-flagged Smarta bulk vessel, one of the two vessels taken, said it was informed of the seizure by email on June 30, calling it unlawful and "against all norms of international law".

"Such forced appropriation is in breach of fundamental human rights in so far as property rights are concerned," the company said in a statement.

"Such action is a serious threat to shipping and to maritime safety."

The company said the Smarta arrived in Mariupol on Feb. 21 to load a steel cargo and was hit by shelling on March 20 that seriously damaged its bridge.

It said the 19-member crew had been forcibly taken by the Russian military to Donetsk and released a month later.

The other vessel seized was the Panama-flagged Blue Star I, according to the letter.

An official with the vessel's Odesa-based manager Fetida Maritime declined to comment, adding that Ukraine's security service had all the information.

A Ukrainian foreign ministry official said it was aware of an announcement by "the Russian occupation authority in Donetsk to create a ’national’ fleet comprised of ships they had stolen in Mariupol”, adding they were checking on the vessels seized.

A spokesperson with the U.N. shipping agency, the International Maritime Organization (IMO), said it was "aware of at least one ship departing from Mariupol, however little else has changed."

Over 80 foreign-flagged ships remain stuck in Ukrainian ports, IMO data showed. Some of those terminals remain under Russian control. 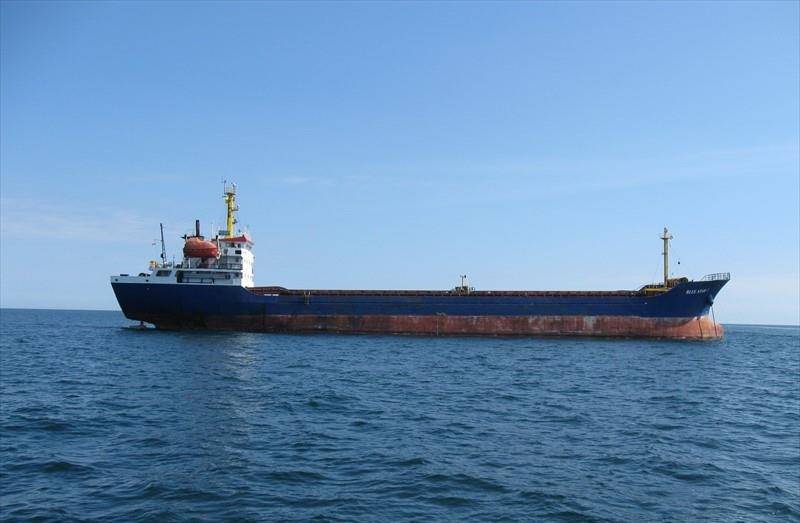 Shipments of iron ore on the Great Lakes totaled 5.3 million tons in July, a decrease of 6.8% compared to a year ago, according…