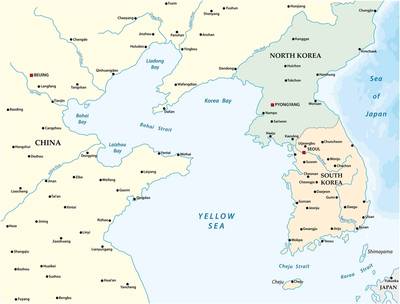 The bulk carrier Anastasia, stuck off the coast of China with crew change request unheeded since mid-2020, has become a rallying point for MSC in urging governments to work together to find a solution.

MSC Mediterranean Shipping Company is calling for an urgent crew change solution for the bulk carrier Anastasia, which is stuck off the coast of northern China, and is among dozens of ships in a waiting line near the port of Caofeidian.

According to the company, MSC has repeatedly requested that the seafarers onboard should be relieved to return home to their families. These proposals have not yet been implemented by the chartering parties which determine the ship’s movements. China has prohibited a crew change at Chinese ports due to COVID-19 restrictions and MSC’s mid-December requests for a crew change at anchorage or in Japan, a few days sailing away, have not been carried out.

According to a press release issued by MSC, as the technical operator of the ship, it is concerned for the well-being of these sailors and is in regular contact with them, and with their families ashore, as well as supplying a clinical psychologist for remote support. Many of the crew have been at sea for several months longer than was initially anticipated. After local authorities recently blocked MSC’s attempt to send a doctor to visit the ship in person, the company is currently seeking to remedy this through diplomatic channels.

MSC first attempted to change the crew of the Anastasiain Hong Kong in June 2020. A subsequent attempt in early August to change crew in Hong Kong was prohibited due to local authorities’ COVID restrictions. Japanese authorities later in August approved the vessel to berth at Mitusure Island in Japan, but the request was not implemented. During the period August to December, further attempts to permit a crew change in Manila, Hong Kong, Singapore and Busan were also refused, including as recently as December 17, 2020 after MSC suggested a potential deviation to Japan for crew change.

According to the release, MSC is deeply concerned that none of these solutions have worked so far, and MSC, as the technical operator of the ship, cannot simply order the master to deviate to a port for a crew change, as the vessel could be arrested as a result.

MSC reports it has shared information with various authorities and encourages governments to take an interest in forging a solution to this growing humanitarian problem, not only for seafarers onboard the ANASTASIA, but also on dozens of other non-MSC vessels in the area which we understand to be stuck in a similar situation due to trade issues between China and Australia.