The U.S. Navy took delivery of the future USS Canberra (LCS 30) at Austal USA on December 21. This is the second Independence-variant Littoral Combat Ship (LCS) that shipbuilder Austal has delivered to the Navy in 2021.

“With two ship launches, two christenings, and now the successful completion of sea trials and delivery for LCS 30, it has been a busy last couple of months at Austal USA,” said Rusty Murdaugh, President of the Mobile, Alabama-based shipbuilder. “All of these milestones require extensive coordination between Austal, our vendors, and our Navy teammates and I’m proud to say that these partnerships grow stronger with each milestone achievement.”

Acceptance Trials for LCS 30 were completed in early November demonstrating to the Navy the successful operation of the ship’s major systems and equipment. Delivery documents were signed onboard the future USS Canberra and the crew will now begin preparing the ship for her commissioning into the fleet.

Two Expeditionary Fast Transports are also under construction at the shipyard, with a third under contract.  In October, Austal USA was awarded a contract for the detailed design and construction of two U.S. Navy Towing, Salvage, and Rescue Ships (T-ATS), the first contract for Austal’s new steel construction facility. 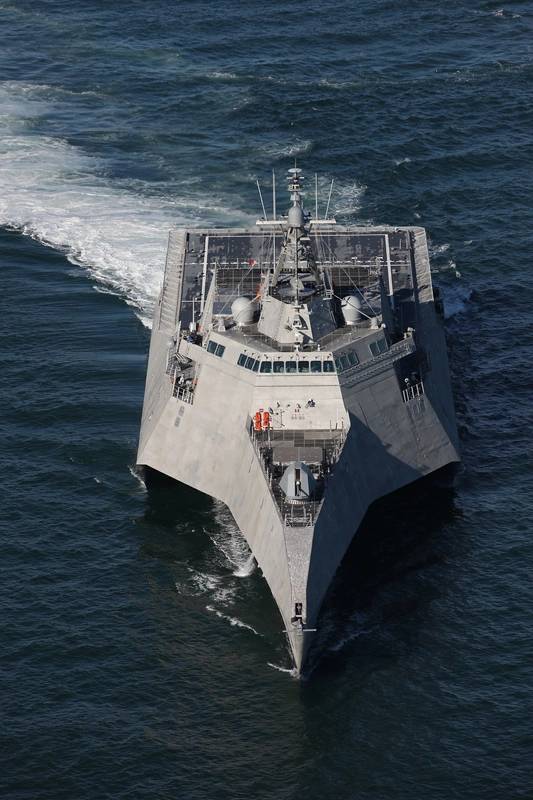