Australia will speed up plans to build more naval vessels in domestic shipyards, Prime Minister Malcolm Turnbull said on Monday, making an announcement that could find favour with voters just weeks ahead of a likely federal election.

Naval shipbuilding is a key part of a plan unveiled in February to boost defence spending by nearly A$30 billion ($23.02 billion) over the next 10 years.

To speed up the plan, the construction of 12 offshore patrol vessels, worth A$3 billion ($2.30 billion) would now start in 2018, Turnbull said, though the government has still to award the contract.

"It will directly secure more than 2,500 jobs for decades to come."

Construction of the offshore patrol vessels will start in Adelaide, the state capital of South Australia, and be completed in Western Australia.

Opinion polls show ebbing support for Turnbull's Liberal Party, ahead of an election likely to be held on July 2, and South Australia could be a key battleground state.

The timetable for other vessels was unaltered, but Turnbull said it would entail more work for Adelaide's shipyards.

BAE Systems, Fincantieri and Navantia have been shortlisted as preferred bidders for the construction of nine frigates that will be built in Adelaide, he said.

The orders are expected to be worth more than A$35 billion.

The prime minister said Austal Ships Pty Ltd was selected as the preferred bidder for a contract to construct and maintain up to 21 Pacific patrol boats. The boats would be built in Western Australia and the project was valued at around A$500 million, he added.

While announcing details of Australia's naval shipping plans, Turnbull refused to comment on questions regarding a proposed A$50 billion contract to buy 12 submarines. 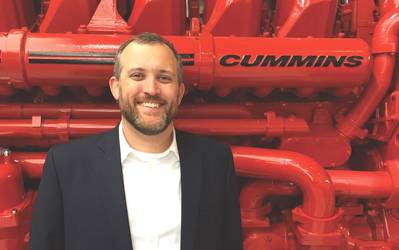