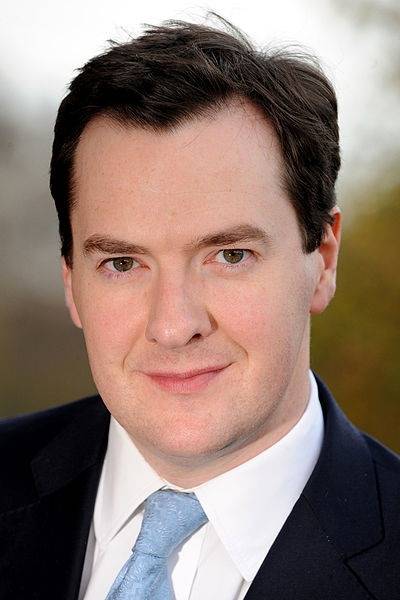 The UK government’s Budget 2014, issued on 19 March 2014, is good news for UK shipping as it ensures the continuation of a stable UK tax regime for shipping, as has been the case for the past few years, according to international accountant and shipping adviser Moore Stephens.

Moore Stephens tax partner Sue Bill says, “Overall, Budget 2014 is fairly neutral for shipping.  The main surprise is the restriction of the proposed rules on capping the amount of tax relief for intra-group leasing payments for large offshore oil and gas assets under bareboat charters to certain assets only, reducing the impact on the shipping sector.  The scope of the measure will be limited to drilling rigs and offshore accommodation vessels. All other vessels, including FPSOs, seismic vessels and heavy lift vessels, will be excluded.

“Following consultation with industry, a number of other changes have also been made to the proposed rules; the government will review the impact of the measure a year after implementation; the cap on the bareboat deduction will be increased from 6.5 percent to 7.5 percent; and the pro-rata calculation will be based on worldwide use of the vessel.  Draft legislation will be published on 1 April 2014, when the measure will come into effect.”

A number of other announcements were made in the Budget which will affect the UK’s oil and gas sector. Sue Bill explains, “The Treasury will review the oil and gas fiscal regime to ensure that it continues to incentivise economic recovery, the government will be consulting on a new allowance to support investment in ultra-high-pressure, high-temperature projects, and it will work with industry to ensure that the UK has the right skills to benefit from the country’s oil and gas resources.

“Other measures which may be of interest to UK shipping groups include the government’s decision to extend the UK tax rules applying to high-value UK residential property held by non-natural persons, so that they will also apply to properties worth between £500,000 and £2 million. Stamp Duty Land Tax (SDLT) will apply at 15 percent on acquisition of a residential property, and there will be an annual tax on enveloped dwellings (ATED), and capital gains tax at 28 percent on any gain on disposal.

“Finally, the government has continued to emphasise its commitment to tackling tax avoidance and aggressive tax planning on the part of large businesses exploiting international tax rules in order to avoid paying tax, for example, by manipulating the UK transfer pricing rules or exploiting double tax treaties.  Additional anti-avoidance rules have been announced. For example, where companies transfer profits within a group in order to obtain a corporation tax advantage, the position will be as though the transfer had not taken place.  Further rules will be introduced to prevent the artificial use of dual contracts by non-domiciled individuals. “