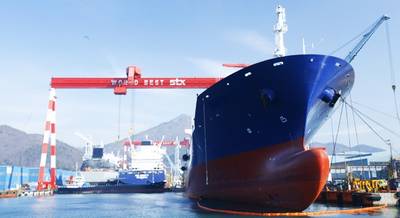 Citing the shipbuilders, Yonhap adds that STX will deliver the ships by the end of 2015, and that in March 2012, the company signed a first contract for building the same type of ships with Colombia's defense ministry.

​​​​SCHOTTEL to Equip US Navy Tugs

SCHOTTEL said it has secured several orders to provide propulsion systems for U.S. Navy vessels. This additional order of…