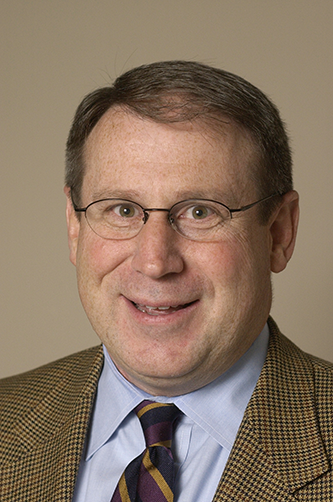 Former Dredging Contractors of America (DCA) executive director and Weeks Marine’s corporate and government relations director Mark D. Sickles will serve as Interim CEO and executive director as the organization searches for new staff leadership to succeed outgoing DCA head William P. Doyle, who has been appointed to lead the Maryland Port Administration, and Executive Director of the Port of Baltimore.

Sickles was unanimously approved by the DCA board of directors and general membership during its annual meeting on July 9. He will assume the interim role on July 24 while the search for a new CEO and executive director is being conducted by Association Strategies, Inc.

“I look forward helping the search committee get its job done as quickly as possible while making sure that DCA does not miss a beat as Congress considers a permanent fix to the Harbor Maintenance Trust Fund,” Sickles said. “I also look forward to helping shape any infrastructure measure to ensure vital investments in the nation’s ports, waterways and shorelines are included.”

Doyle, a former U.S. Federal Maritime Commissioner, will take the helm at the Port of Baltimore effective July 22.

“On behalf of the nation’s dredging and marine construction industry, we congratulate Bill on his impressive appointment and look forward to working with him in his new role,” said current DCA president Eric Ellefsen, president of Weeks Marine. “We are grateful for the energy Bill Doyle brought to the job. He took our association to the next level and we will truly miss his boundless enthusiasm not only for us, but for the greater U.S. maritime industry.”

Ellefsen was elected president of the DCA’s board of directors on July 9, 2020, beginning a two year term at the helm of the organization. Ellefsen congratulated Ted Smith, president of Duluth-based Marine Tech, LLC for his leadership over the past two years.

The ports at Baton Rouge, New Orleans, South Louisiana, St. Bernard and Plaquemines are slated to have deep draft access after Louisiana Gov.