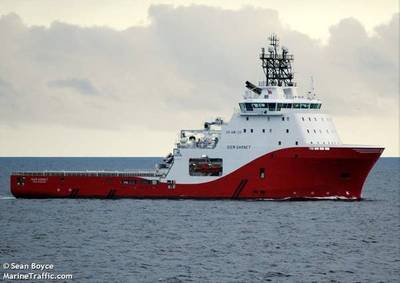 Two weeks ago, Siem Offshore said that Dagfinn B Lie would resign as CFO in the company, but it didn't at the time say who would be the next CFO.

However, on Wednesday, July 14, Siem Offshoresaid Vidar Jerstad would be its CFO effective from of August 1, 2021. He will also be a member of the Management Team in Siem Offshore from the same date.

Jerstad has been employed as Finance Director in Siem Offshore since 2017.

"He has extensive experience from various positions in finance area in Nordea and he will be an excellent contribution to our company as our new CFO," Siem Offshore said.

Vidar Jerstad holds an Executive Master of Business Administration (MBA) and is an Authorized Financial Analyst (AFA/CEFA) from the
Norwegian School of Economics (NHH).