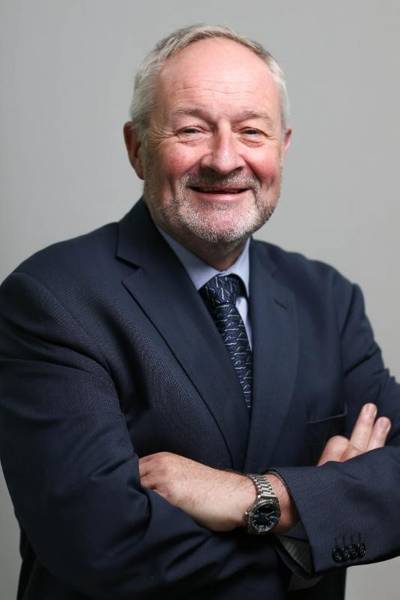 Grand Bahama Shipyard announced today that its acting chief executive officer David Skentelbery will assume the role of CEO following approval from the ship repair yard’s board of directors.
Skentelbery has been with the company since January 2016, initially as chief commercial officer and more recently as acting CEO.
Skentelbery has worked in the marine industry for more than 40 years and has served in senior management roles and board positions both in shipping companies and shipyards globally.