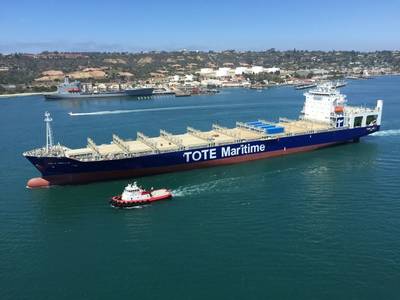 Today, LNG continues to pick up steam across the industry. In November 2017, French carrier CMA CGM announced that its nine new 22,000 TEU containerships would be equipped with engines fueled by LNG.