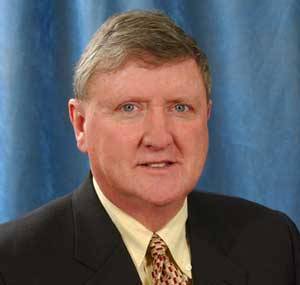 In his new position, Sullivan will have executive responsibility for all phases of the division's Department of Defense and Homeland Security programs, along with division responsibility for strategy development, customer engagement, and Navy-related program execution. He will also oversee N&MSD's restricted programs and cross-company collaboration.

He commanded both the Fast Attack Submarine USS Birmingham (SSN 695) and the Trident Submarine USS Florida (SSBN 728). He also played a major role in such initiatives as the delivery of the Virginia-class submarine, the development of the Trident submarine SSGN program, the modification to the USS Jimmy Carter (SSN 23), the introduction of the Advanced SEAL Delivery System (ASDS) to the operating forces, and the pursuit of commercial-off-the-shelf technologies for submarine combat and communication systems.

Since 2005, he has served as director of business development for N&MSD. He will be based at the Northrop Grumman campus in Annapolis, Md.