“Alfa Laval is pursuing a wide range of technologies to support decarbonization, both independently and with partners,” said Lars Skytte Jørgensen, Vice President Technology Development, Energy Systems, Alfa Laval Marine Division. “Fuel cells and many other innovations are in the pipeline, but the first critical step is to leverage the existing energy on board. The E PowerPack does that in a revolutionary way, while building on Alfa Laval’s many decades of waste heat recovery experience.”

Launching in April, the E-PowerPack is a self-contained solution that is designed to generate electricity from many different heat sources on board. These include exhaust gas waste heat, as well as liquid sources at lower temperatures, such as engine jacket water. Combined together, all can make a sizeable difference.

“The versatility and fuel savings will make the E-PowerPack an easy choice for shipowners, who can use it to improve a vessel’s Energy Efficiency Index and Carbon Intensity Indicator,” said Danny Ingemann, Head of Global Sales responsible for the product. “On a wider level, it will be a decisive part of reaching the industry’s common goal of net zero carbon.”

Regardless which fuels they operate with today, fleets can use the E-PowerPack to reduce their fuel consumption, emissions and costs. 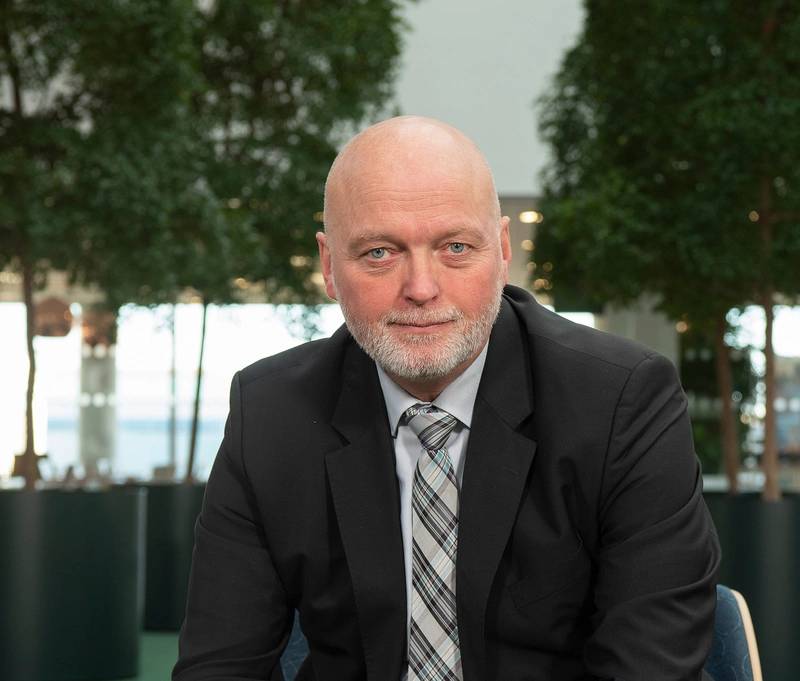