Two Crewmembers Medevaced from Tanker in US Gulf 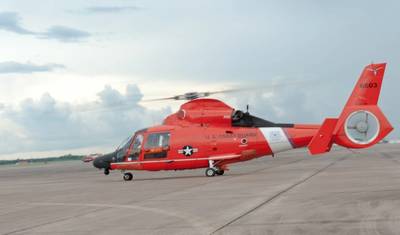 Watchstanders at Coast Guard Sector Houston-Galveston were contacted at 1:20 p.m. by the captain of the 473-foot tanker Morholmen requesting assistance for two seafarers on board, aged 29 and 57.

The captain said one of the ailing mariners was experiencing abdominal pain and the other was displaying stroke symptoms.

Once on scene, the helicopter crew hoisted both crewmembers and transported them to awaiting emergency medical services personnel at the University of Texas Medical Branch in Houston in stable condition.