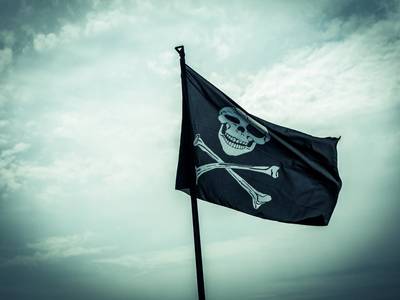 The U.S. Supreme Court on Monday delivered a legal broadside to a filmmaker who documented the recovery of notorious English pirate Blackbeard’s wrecked ship, refusing to revive his video piracy lawsuit that sought monetary damages from North Carolina.

The justices upheld a lower court’s 2018 ruling that the state was protected by a legal doctrine called sovereign immunity and could not be sued for copyright infringement for using filmmaker Frederick Allen’s images online.

Allen sued in 2015 in federal court, accusing the state of infringing his copyrights on five videos and a photograph of salvage operation for the historically significant ship, the Queen Anne’s Revenge, which went down in 1718 in the Atlantic Ocean off the coast of Beaufort, North Carolina.

(Reporting by Andrew Chung; Editing by Will Dunham)