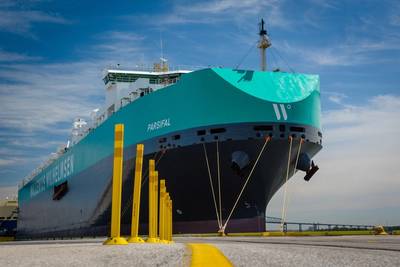 The charges relate to the transportation of vehicles, including cars, trucks and buses, to Australia between June 2011 and July 2012, the Australian Competition and Consumer Commission (ACCC) said in a statement.

Wallenius Wilhelmsen was charged with cartel conduct in August last year and is the third international shipping company to plead guilty after two Japanese firms were prosecuted for similar offences.

“This plea means the last of the cases in the long-running shipping cartel matters is now closer to being resolved,” ACCC Chair Rod Sims said in a statement. The watchdog could not provide further comment as the case was still before the court, he added.

“WW Ocean has cooperated fully in the ACCC’s investigation into the car carrier industry, and we are glad to be moving towards the end of the process,” the company said via email, in response to a request for comment.

“Wallenius Wilhelmsen is committed to fair and open competition and will continue to observe the normal processes of the Federal court in this matter.”

The case was adjourned for sentencing to a later date.