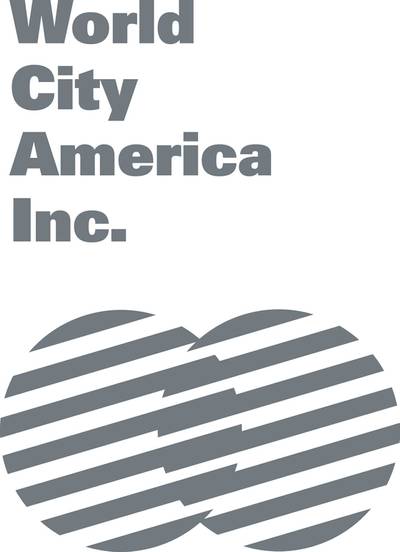 According to World City America Inc., the Finnish government has agreed to finance a third Royal Caribbean cruise ship while the Obama Administration dictates that the American economy and American jobs will be preempted from competing in this US-driven market. World City advises that the US Maritime Administration has arbitrarily dictated that the nation’s ship financing program cannot be used to build cruise ships despite the fact that the cruise sector is the only segment of the international shipping industry that has consistently done well, year after year, for decades.

Stephanie Gallagher, President of World City America Inc., which company has spent decades and over $60 million trying to capture a fair share of this US-passenger-dependent industry, claims that the Obama Administration has not only “missed the boat” of American opportunity to create and sustain thousands of new jobs and billions in new tax revenues, at no cost to the taxpayer, and with only managed risk, but that President Obama has gone further and dictated that the nations’ ship financing program will not be used to access this huge market.

“It’s a shot in the head,” claims Gallagher. “The Obama Administration, not unlike prior administrations, has enjoyed the foreign-flag cruise lobby largesse and largely ignored the fact that this US-passenger-dependent industry competes with US hotels, resorts, casinos, and other hospitality organizations without having to pay taxes or hire Americans.”

“It’s amazing to me,” said Gallagher, “that the President bragged just last week that he ‘walks the talk’ when it comes to a level playing field and giving Americans a fair shot in the global economy.”

“In reality,” said Gallagher, “American passengers support a $40 billion-a-year industry that found a way to beat the system — to avoid hiring Americans or paying taxes on their multi-billion-dollar revenues.”

“Our organization,” says Gallagher, “found a way to compete by designing a superior product that Royal Caribbean has, in many respects, emulated with their 5,400-passenger Oasis-class ships. But we went further and found an internationally competitive way to build the ship here in America, to fly the Stars & Stripes, to pay taxes, to hire Americans, and to play by the rules.”

“Having demonstrated that our plan would be economically sound, would not cost the taxpayers anything, would not increase the debt but would improve the deficit, the only way to push us off the cliff was to enact policy that preempted the nation’s ship financing program from being used to build cruise ships. That’s what the Obama Administration did,” claims Gallagher.

“All is fair in love and war,” Gallagher concedes, “but don’t tell the American people that you wake up every day thinking of ways to give the American workers a fair shot in the global economy. Don’t claim to ‘walk the talk’. Just keep talking and getting those foreign-flag campaign contributions into campaign coffers while Finland scurries to save its shipyards and thousands of jobs, fair play or not.”

ABOUT THE AMERICAN FLAGSHIP PROJECT
World City America Inc. was formed to design, build and operate a new class of passenger vessel that could be constructed competitively in the United States and compete successfully in the foreign-dominated cruise sector under a US-flag operation. More information about the American Flagship project can be found on its website: www.americanflagship.com