How did you became involved in this unique niche of the maritime industry?
Mark van Leeuwen and I founded De Maas in 2007 as an offshore oil and gas services company. Both Mark and myself did our Master’s at Delft University of Technology in The Netherlands. After a short while working in Europe we decided to go to China and, together with many colleagues, were part of building Yantai Raffles Shipyard (today CIMC Raffles) from 2001 to 2007, delivering many first-off support vessels, offshore floating platforms and drilling rigs.

Whereas De Maas’ bread and butter business concerns the provision of engineering, quality supervision and project management services to a range of international clients in the oil and gas and renewable energy sector, offshore aquaculture first came on our radar in 2015 when we noticed a Norwegian salmon farmer building their first offshore aquaculture unit in China. This raised our interest and, after doing thorough international market research from both our offices in The Netherlands and China, we decided to start investing in the development of our own solutions.

As most countries do not have a regulatory framework specifically for the offshore farming unit, we teamed up with ABS to ensure the unit would be fully approved and certified. As at the time there were no specific ABS standards for this type of unit so we used the standards for offshore oil and gas units and floating renewable units. At the same time we have been working with ABS to develop a separate guideline and certification for offshore aquaculture units.

Please give us a ‘by the numbers’ look at your organization today.
The first unit, the SSFF150, was recently installed offshore Fujian Province in China by the EPCI contractor, and for this project we provided a range of services based on our patented technology.

Technical and commercial research and development for further units continued since the first unit was under construction. We are presently preparing for series of units in Europe, the Americas and Oceania for a range of species including salmon. Essentially the market is being developed alongside upgrades in technology. As in the oil and gas industry, each offshore farming unit requires tailoring for local environmental conditions, farming practices that relate to the various species and market conditions.

At present we are spinning off our offshore aquaculture team of around 15 people into a newly set-up company, Pan Ocean Aquaculture (POA), that will handle all commercial, marketing and R&D work and is based in The Netherlands. De Maas will continue to provide the construction and delivery of SSFF units and take care of our projects for other industries. 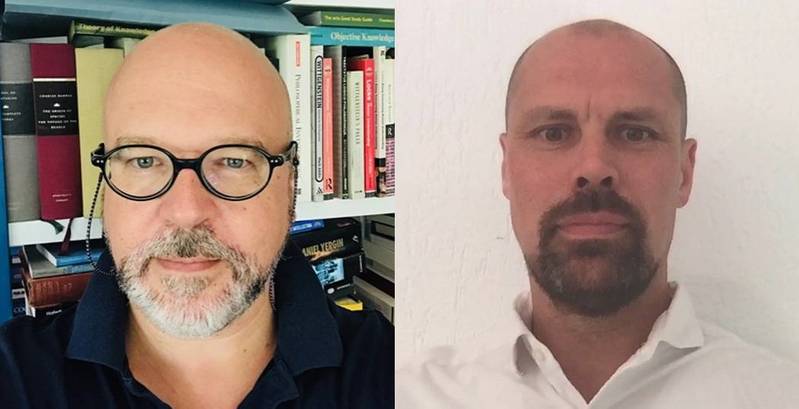 “As most countries do not have a regulatory framework specifically for the offshore farming unit, we teamed up with ABS to ensure the unit would be fully approved and certified.” – Philip Schreven, co-founder, De Maas (pictured left, with co-founder Mark van Leeuwen right) Images Courtesy De Maas.

Please provide a detailed timeline for the project, from initial contract through final installation.
The first project was a prototype and for us only covered a part of a total offshore aquaculture development; it is not a typical example. Generally, for the projects we’re currently handling, from start of application of an offshore farming license until first harvest would take about 4 to 5 years. A range of factors such as government regulations, existing onshore infrastructure and characteristics of species impact this duration. Although obviously not insignificant, the offshore unit is but one part of a suite of arrangements that have to be in place to get to a first harvest. Purely the EPCI part of the offshore unit of such a project would probably be around 2-3 years alongside many other activities.

We understand that this was a world first “installed at an open ocean location exposed to tropical storms.” Were other locations considered, and more importantly, why was this location deemed most desirable?
The location is primarily determined by the species and farming strategy. Environmental conditions dictate whether a certain species will show good growth curves in a certain area. Once a selection has been made it becomes a matter of government approval and you go through similar hoops as for any offshore activity in order to obtain permits. Every country has different arrangements and requirements so this preparatory phase can be quite time consuming as you also have to verify in principle whether the unit can be tailored for the location. The SSFF has been designed such that is can be installed in the widest range possible and accommodate also for a wide range of species. This was one of our boundary conditions when developing the original concept.

The location for the first unit was selected by the owner and operator, i.e. the farmer - the species farmed, Large Yellow Croaker, has specific needs in terms of environment and the farmer considers the current location to be optimal. Traditionally, nearshore farming of large yellow croaker takes place along the coast of Zhejiang and Fujian province. Waters further offshore, east and north east of that area are the fish’s original natural habitat. Albeit that the wild yellow croaker travels a lot more through the seasons - farmed yellow croaker over the years has adapted to a certain range of conditions. 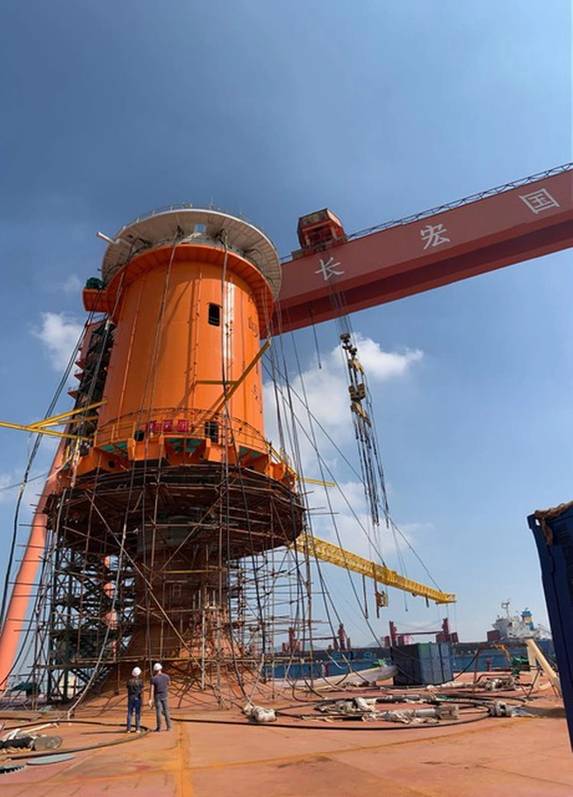 What were the chief challenges of this project?
Out of the near endless list I’d say that the main challenge was the fact that for every aspect of the project, the project was a first. Legislation, experience of stakeholders, organization, commercial set-up all had to be dealt with for the first time with many stakeholders having different view and motivations.

Who were your key partners, with insights on each expertise and deliverable?
As provider of engineering our main partner has been ABS. The EPCI contractor was responsible for selecting vendors and worked with mostly domestic partners. For our new projects POA will be the EPCI contractor and so we’d be integrating the main suppliers to a much larger extent into our work. Familiar companies from the oil and gas industry such as Kongsberg, Jotun, Caterpillar, Siemens, etcetera also supply their solutions to the offshore aquaculture industry. ABS will of course remain our partner for all certification and we’ll work together to further update standards.

When you look at the potential for the offshore fish farm market holistically, globally, what do you see?
The reason for having invested into this business is because we see a market globally. Apart from certain onshore RAS farms, sustainable seafood of the highest quality can be farmed only offshore. Nearshore capacity has been reached in countries that are currently large producers and overall sustainability of nearshore aquaculture has lead in any case to substantial pollution and other adverse effects on nearshore stakeholders (recreation, renewable energy, etc.). Wildcatch has been declining over the past decades and although it will obviously continue, offshore aquaculture will increasingly be providing a sustainable balance to the mix of seafood supply. 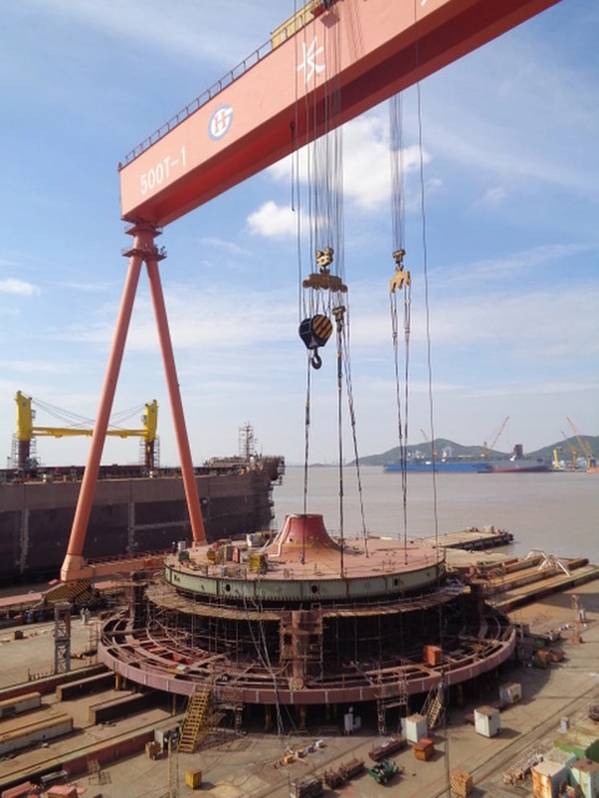