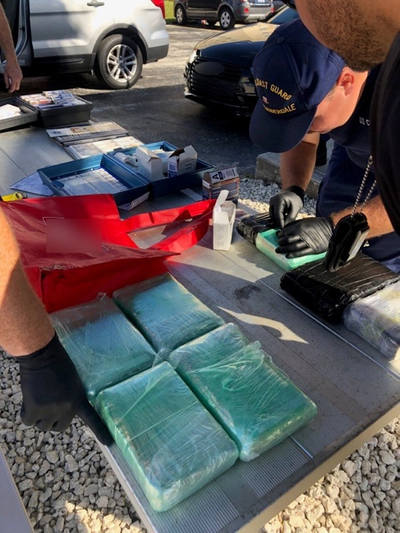 "Our partnerships with Customs and Border Protection and Homeland Security Investigations were crucial in the success of this interdiction," said Petty Officer 1st Class Emily Wilhite, the command duty officer for Coast Guard Sector Miami. "We were able to stop the illegal smuggling of migrants and drugs and will continue to maintain a strong presence in the Florida Straits and Carribean Sea."

Federal prosecution has been accepted in the Southern District of Florida.