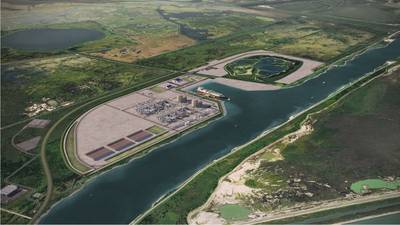 ConocoPhillips also signed an LNG offtake agreement with Sempra for around 5 million tonnes per annum (mtpa) of the fuel from Port Arthur, and may provide additional gas supply services to the facility, the company said in a statement.

Under the agreement, the company will have the option to acquire some LNG offtake and equity ownership in the Port Arthur LNG site, which may include trains as well as low-carbon hydrogen infrastructure.

The Port Arthur LNG project is expected to include two LNG trains, storage tanks and other facilities capable of producing around 13.5 mtpa of LNG.

(Rezters - Reporting by Rithika Krishna in Bengaluru;Editing by Vinay Dwivedi)