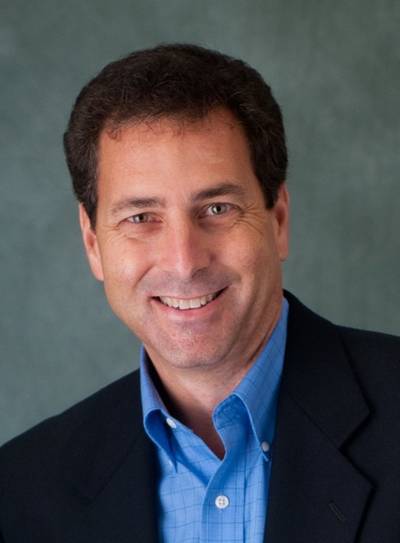 The Boston-based Sea Machines is building autonomous control technology for commercial vessels.
Busch, who joined Crowley in 1987 as an ordinary seaman, is currently responsible for naval architecture and marine engineering, government services, ship management, marine salvage and wreck removal, new-vessel construction and the chartering and operations of Crowley’s offshore tug and barge fleet. Crowley is a privately-held, 125-year-old marine solutions, energy and logistics services company with more than $2 billion in annual revenues, 5,300 employees and operations worldwide.
Early in his career Busch served aboard company tugs as a chief mate and came ashore in 1994 as a tug dispatcher. He has managed the company’s ship-assist and marine services contract businesses, overseen pricing and the negotiating of contracts and managed the commercial activities for Crowley’s emergency response services and the U.S. Navy salvage contract. He was named vice president of Titan Salvage (now Ardent Global) in October 2005. Todd is the chairman of the board for Ardent, the joint venture between Crowley and Svitzer Salvage He is a former director of Marine Response Alliance, Clean Pacific Alliance, and served as a member of the executive committee, and past president of the International Salvage Union. Prior to joining Crowley, Busch sailed with the Southwest Alaska Pilots Association.
“The addition of Todd Busch to Sea Machine’s board of directors provides the company with a top-tier advisor who is a leading figure in the global marine industries with demonstrated leadership credentials” said Michael G. Johnson, CEO of Sea Machines, “As Sea Machines pushes the cutting edge of vessel control technology, Todd’s more than three decades of experience in the shipping, offshore oil and gas, and marine salvage sectors will further enable and bolster our strategy to become the world’s solution provider of choice for advanced marine systems.”
Sea Machines Robotics, founded in 2014, is a growing venture-backed company that is focused on innovation for the marine and maritime sectors.  This year the company launched the SMR-300 autonomous control system for commercial workboats which is proving the viability of remotely-commanded, self-aware and self-piloting surface vessels.