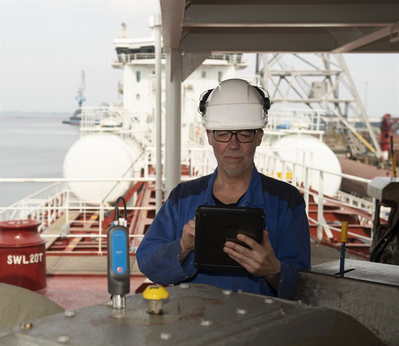 SKF has gained hazardous area approval for its QuickCollect sensor.

The new approval allows the sensor to be used in places that would previously have required a ‘hot work’ permit.

The certification opens up applications in a range of sectors, including the petrochemicals, mining and marine industries. It also brings digitalization of data into hazardous areas, which up to now is a relative rarity.

The sensor is certified to both the international IECEx and European ATEX standards, for use in Zone 1 hazardous areas. In addition, it is approved for CSA Class I, Division 2, making it suitable for certain applications in North America.

The solution is scalable and can be tailored to the size of any customers operation and according to specific needs. For instance, it can be started with only a few assets in a small area or can be introduced to an area with 100’s of assets.

The package is available as a subscription service, which is charged monthly or annually.