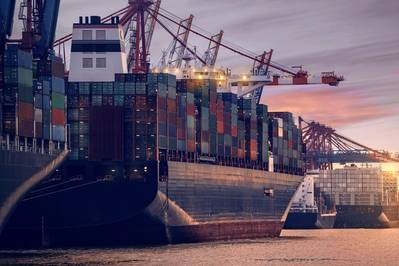 Customs authorities in Hamburg and Antwerp have seized a record haul of more than 23 tonnes of cocaine destined for the Netherlands in two raids this month, Dutch prosecutors said on Wednesday.

The two shipments together represented a street value of roughly 600 million euros ($730 million), the prosecutors said, making it the biggest catch of cocaine headed for the Netherlands ever.

Prosecutors said a 28-year old Dutchman had been arrested on Wednesday who was registered as the recipient of the containers in which the drugs were found.

In Hamburg, Germany, 16.17 tonnes of cocaine were found in over 1,700 tins of wall filler which had arrived on a containership from Paraguay.

In the Belgian port of Antwerp around 7.2 tonnes of the drugs was found hidden in a container filled with wood blocks which had been shipped from Panama.

On Tuesday, Dutch customs officers announced the largest heroin haul ever found in one bust in the Netherlands - more than 1,500 kg of heroin discovered in the port of Rotterdam.