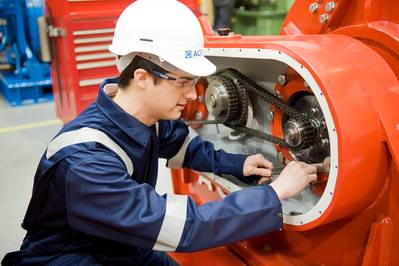 Turnover at the Aberdeenshire-based group soared to £31.1m in the year ended October 31, 2012, a 42% increase on the previous twelve months, with around three-quarters (74%) of the company’s business generated from international trade.

ACE Winches is a company in the design, manufacture and hire of winches, marine deck machinery and the provision of associated hire personnel for the offshore oil and gas, marine and renewable energy industries. Earlier this month ACE Winches secured a Queen’s Award for Enterprise for International Trade, its second award in this category in three years.

The company has continued its commitment to invest in growing the business by extending the scale and capability of its hire fleet with capital expenditure of £2m. This investment coupled with the £7.1m the company spent in 2012 on the development of the group’s manufacturing and hire division facility lays the foundation for future strong growth and expansion.

ACE Winches also completed the development of its global headquarters on its 24-acre Towie Barclay Works campus near Turriff in 2012.

During the 2012 financial year staff numbers increased from 200 to 253. ACE continued to set new records with the highest intake yet of Modern Apprentices engaged on the company’s IMechE- accredited apprenticeship scheme. Forty-one apprentices were employed on the four-year program which covers technical and craft skills as well as business administration.  Six members of staff were graduates undergoing the ACE graduate engineering scheme and a further 12 were engaged in a Trainee Program. 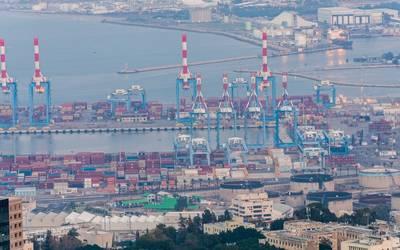