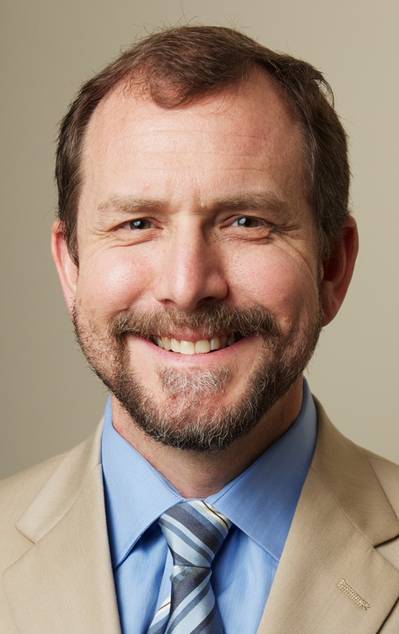 In his role, Davison is responsible for the overall management, performance and growth of business for Onshore Operations at Universal Pegasus International. Additionally, he will provide technical leadership in project development and execution including the development of best practices and improving project delivery. He joins UniversalPegasus from Jacobs Engineering where he served as Vice President of Upstream Oil and Gas.

Morrison joins UPI from INTECSEA where he served as Vice President of Marine Pipeline Systems. He has more than 25 years in the resource sector and began his career in precious metals and oil and gas exploration before moving on to the development side of the industry. He has worked on projects in many of the global offshore oil and gas development areas with a concentration on the Canadian East Coast, Gulf of Mexico, Eastern Mediterranean and Australian basins.

In his new role at Universal Pegasus International, Morrison’s key focus is the growth of the division through the expansion of business markets and strengthening the intra-company cross-discipline sharing of engineering resources.