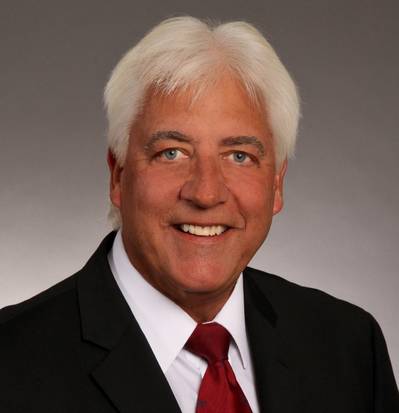 Cruise ship marine operations expert John Schneider is joining the board of directors at FarSounder, Inc.

Over the last 12 years, Schneider has worked in the cruise ship segment of the marine industry as fuel and energy optimization manager (Royal Caribbean and Celebrity Cruises), superintendent engineer (Celebrity Cruises), and as vessel manager for ResidenSea’s residential passenger vessel The World. In this position, he was responsible for the overall management of the vessel within the marine operations department reporting to both WSM and to ResidenSea's Senior Management.

Schneider has utilized FarSounder’s sonar systems since 2010 in his role as vessel manager for Wilhelmsen Ship Management (WSM).

Schneider received his BS Degree in Marine Engineering from the Massachusetts Maritime Academy in 1977 as well as attaining USCG license for Chief Engineer of Motor or Steam or Gas Turbine Vessel of Any Horsepower. Prior to entering the cruise ship sector, he sailed for 20 years as chief engineer on board U.S. flagged oil tankers and container ships.