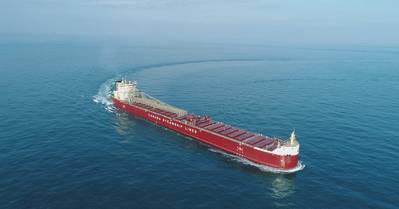 The first diesel-electric bulk carrier built to operate on the Great Lakes has set sail on its six-week maiden voyage from Chengxi Shipyard in Jiangyin, China to Halifax, Canada.

Canada Steamship Lines' new 26,000 dwt self-unloader Nukumi is scheduled to enter service at the start of the 2022 navigation season. The purpose-designed vessel will be used to ship deicing salt from Windsor Salt’s Mines Seleine mine in the Magdalen Islands to stockpiles throughout Quebec and Eastern Canada.

In addition to being the first diesel-electric laker, the vessel will also be the first single point loader to operate in Canada. The ship's fixed, single point of loading system with a single hopper into which the salt is loaded, combined with a cargo handling system that eliminates the need for the vessel to shift during loading, will improve the efficiency and safety of cargo operations, Canada Steamship Lines said. 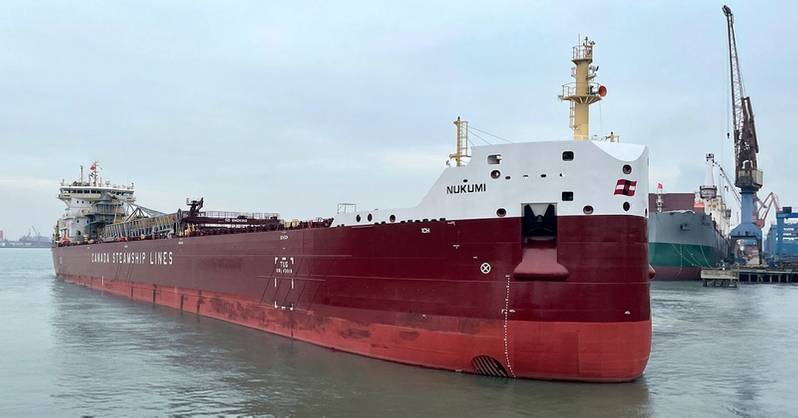 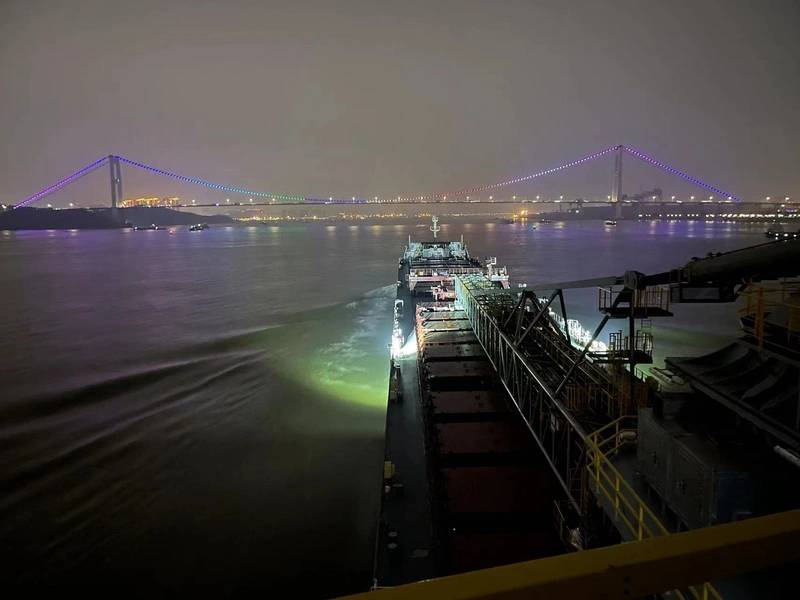 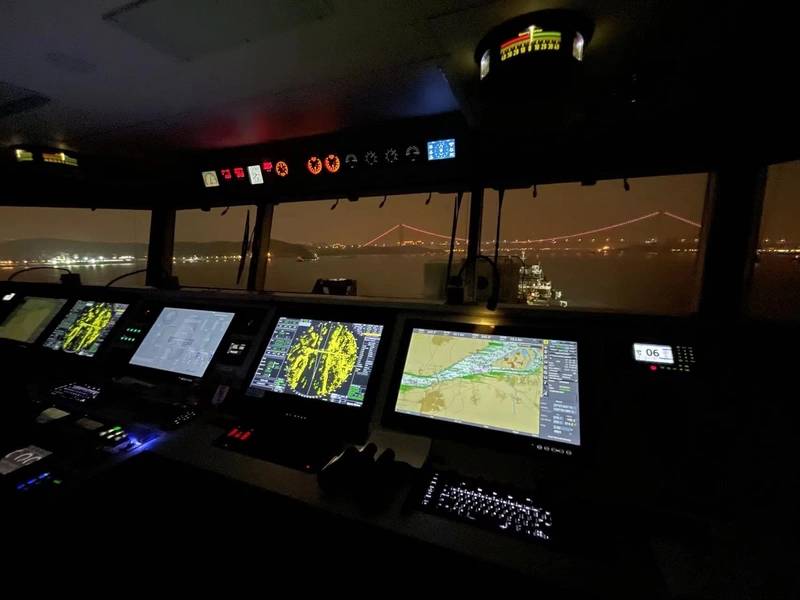