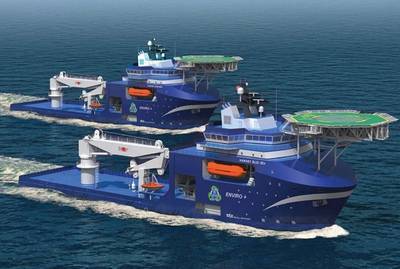 The first scope is for Marubeni Oil & Gas Inc. and will utilize the Harvey Intervention vessel for a project that includes hydrate remediation, removing and replacing HFLs, a tree pod change out, and, finally, a marine life survey.

The second scope will be for Shell, where Harvey will use its Harvey Blue Sea vessel for a term flotel project. Harvey did not provide further details on the Shell project, nor on the contract values.

Earlier this week, on Monday, Harvey Gulf Subsea Solutions said it had won a contract with the U.S. Navy for its Harvey Deep Sea vessel. The contract is valued at four million dollars.