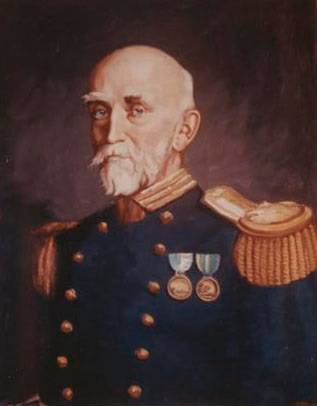 1940 - Fifth group of 10 destroyers from the Destroyers for Bases Deal turned over to British at Halifax, Canada.