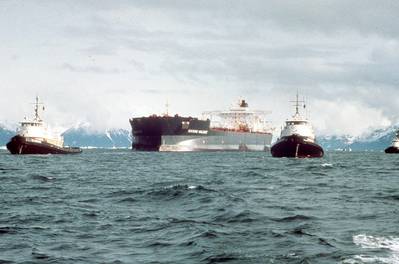 The Sri Lankan navy said on Tuesday an oil slick had been spotted a kilometer from a loaded supertanker carrying roughly 2 million barrels of oil that has been engulfed in intermittent fires since an explosion on September 3.

Oil from the engine room of the 20-year old New Diamond tanker “appears to have leaked out to the sea” following regular bouts of water-dousing by fire-fighting vessels, the navy spokesman said.

The oil slick has raised concerns about the potential of further leakage from the cargo holds, which if emptied completely into the sea would rank as one of the worst spills on record.

1978 - The Amoco Cadiz oil tanker ran aground off the coast of Brittany, France, after its steering failed in a severe storm, resulting in the spilling of 1.8 million barrels of oil.

1979 - The Atlantic Empress and the Aegean Captain, two fully loaded oil tankers, collided 10 miles (16.1 kms) off the coast of Tobago in a tropical rainstorm, spilling more than 2.1 million barrels of oil into the Caribbean.

1983 - The Castillo de Bellver exploded and sank off the coast of Cape Town carrying roughly 250,000 tonnes of crude oil.

1988 - The fully loaded tanker Odyssey operated by Polembros Shipping exploded and sank in the North Atlantic 700 miles off the coast of Nova Scotia, Canada, spilling 1 million barrels of oil.

The accident, considered one of the worst human-caused environmental disasters, led to new rules requiring double-hulled ships in the region. 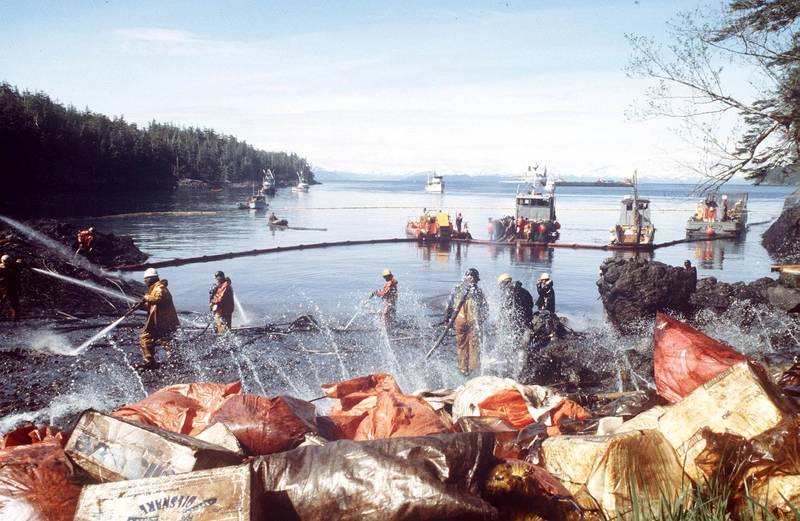 1991 - The oil tanker ABT Summer exploded about 900 miles off the coast of Angola, spilling its entire cargo of 1.9 million barrels at sea.

1996 - The Sea Empress went down on the rocks off Milford Haven on Britain’s west coast in 1996, in one of the country’s worst environmental disasters that saw over 70,000 tonnes of oil spilled.

1999 - The tanker Erika sank during a storm in December, leaking thousands of tonnes of oil into the Bay of Biscay off the coast of France and causing a major environmental disaster.

2011/2012 - In New Zealand’s worst environmental disaster in decades, hundreds of tonnes of oil leaked into the coastal waters and on to beaches off Tauranga on the east coast of New Zealand’s North Island from the stricken 47,230-tonne Liberian-flagged containership Rena. 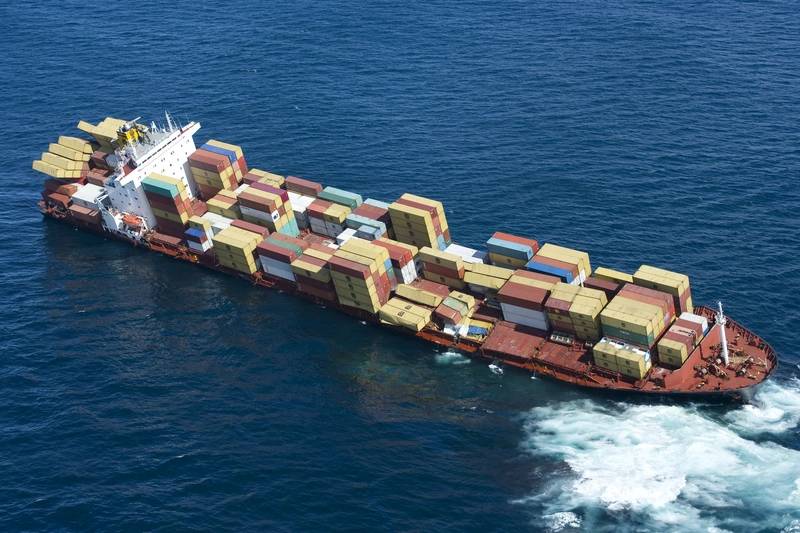 2018 - The suezmax Sanchi tanker carrying 136,000 tonnes of Iranian condensate collided with a cargo ship off Shanghai, caught fire and burned for a week. All 32 crew onboard were killed. Japan’s Coast Guard said at the time that oil which washed up on the shores of its southern islands was highly likely to have come from Sanchi. 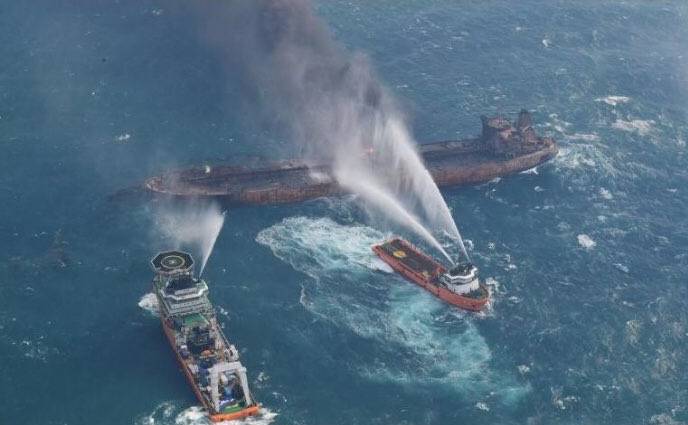 2020 - The Wakashio, a Japanese bulk carrier, struck a coral reef off Mauritius’ coast in the Indian Ocean in July, spilling thousands of tonnes of crude oil into the sea and choking marine life in a pristine lagoon. 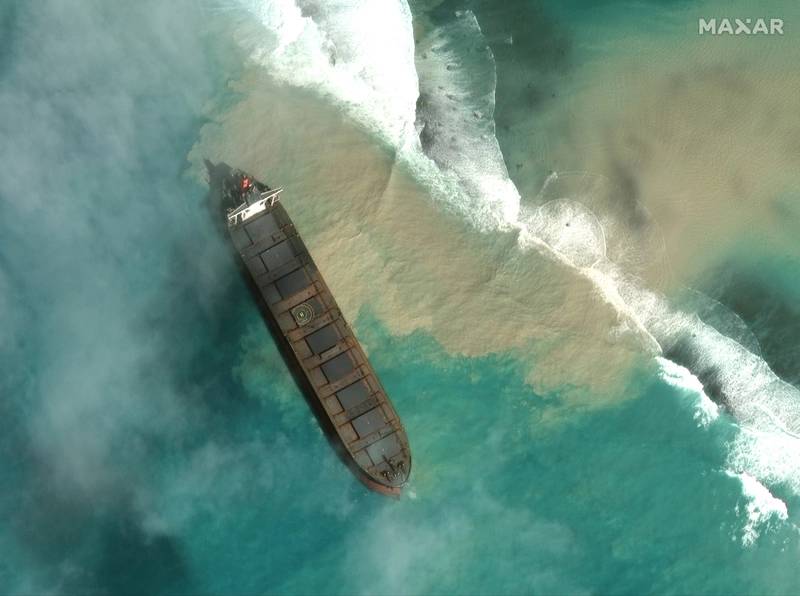 2020 - The New Diamond supertanker carrying about 2 million barrels of oil caught fire off the coast of Sri Lanka in September with one of the 23 crew members presumed dead. 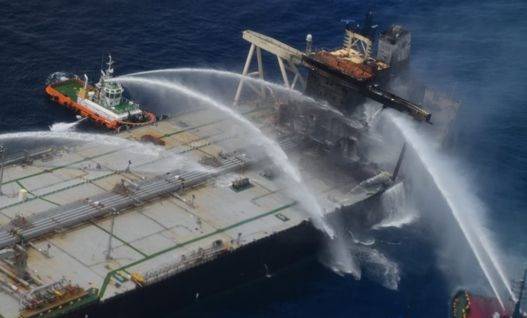