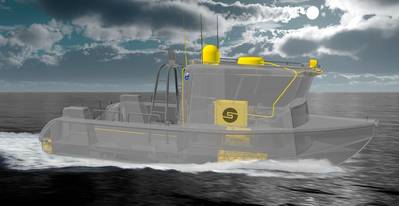 Boston-based developer of autonomous vessel technology Sea Machines Robotics announced it will open an office in Hamburg, Germany in a move aimed at better access to European-based customers, innovators and investors.

The company said its second office will provide convenient access to several key locations and will support growing demand for engineering, sales and marketing across Europe.

Sea Machines founder and CEO Michael Johnson said the company is growing as demand for autonomous technology is increasing.

“The opening of this satellite office solidifies Sea Machine’s foothold in the European autonomous vessel technology market,” Johnson said. “Our new presence in Germany will facilitate stronger connections in the region, while providing additional manpower for the work we are doing to launch our Sea Machines 300 system.”