Energy Management is the Future of the Cruise Industry 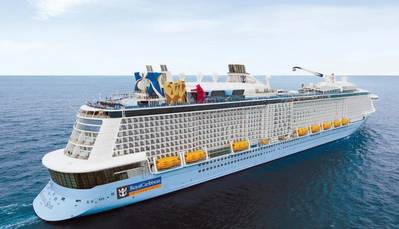