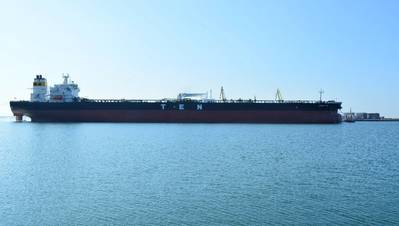 Korea Economic Daily also said that Damen is in talks to purchase the local shipyard from South Korean group DSME.
Quoting unnamed sources, the reports say that on June 20, DSME completed its final talk with the largest shipbuilder of the Netherlands, on the sale of Mangalia Shipyards.
Established in 1997 with the Romanian government, the shipyard in Mangalia is owned as a 51:49  joint venture by Daewoo and the government. Daewoo has a 51% stake in it, and the Romanian state owns the remaining 49%.
The shipyard, 45 kilometers south of Constanta on the Black Sea coast, built up to 127 oil and container ships, repairing at the same time over 300 ships.