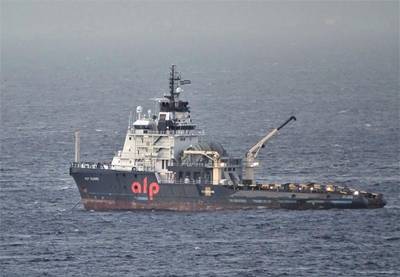 A newly arrived specialist tug ALP Guard has joined efforts on Sunday night to float the giant containership Ever Given stranded in the Suez Canal, the ship’s technical manager Bernhard Schulte Shipmanagement (BSM) said in a statement.

“Further attempts to refloat the vessel will continue this evening once the tug is safely in position along with the 11 tugs already on site,” the statement said.

An additional dredger THSD Causeway is in transit and scheduled to arrive on scene by March 30, it said.

The 400-meter Ever Given ran aground on March 23 while transiting northbound under pilotage through the Suez Canal en route to Rotterdam, Netherlands. Initial investigations suggest the vessel grounded due to strong wind.

The blockage of the vital trade waterway has sent shipping rates soaring and disrupted global supply chains as the timeline to refloat the vessel remains uncertain.