Op/Ed: Opportunities for US Shipyards in 2017 and Beyond 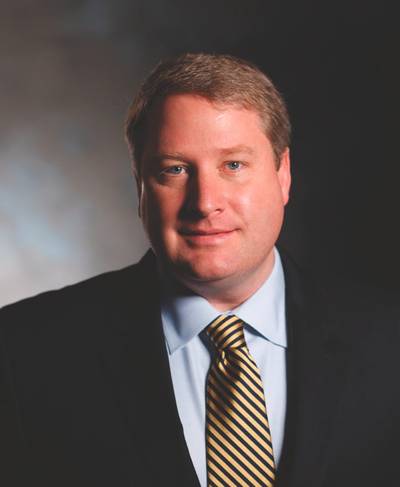