Your Ship Has Probably Been Cyber Attacked 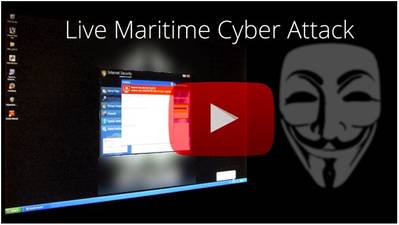 Yanmar Engineering announced the deployment of SHIPSWEB, a tool for management of auxiliary engines on ocean-going vessels.