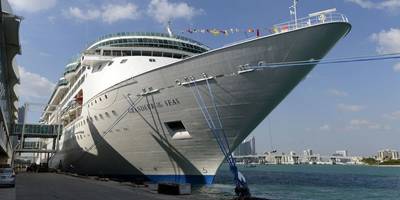 Optimarin has now retrofitted its BWMS tech on Independence of the Seas and Mariner of the Seas, with installation on Grandeur of the Seas set for Q1 2019.

Optimarin has now sold approximately 700 OBS units, with more than 500 installed and operational, of which approximately 250 are retrofits.