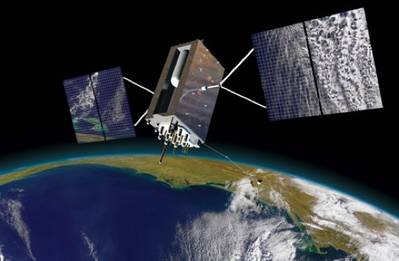 Lockheed Martin explain that the GPS III improves capability to meet the evolving demands of military, commercial and civilian users. GPS III satellites will deliver three times better accuracy; provide up to eight times improved anti-jamming capabilities; and include enhancements which extend spacecraft life 25 percent further than the prior GPS block. It will be the first GPS satellite with a new L1C civil signal designed to make it interoperable with other international global navigation satellite systems.