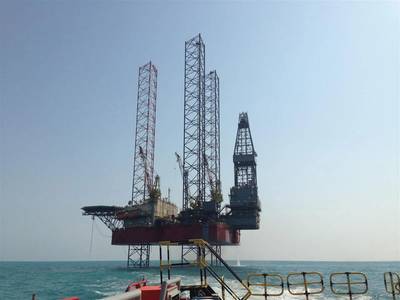 The jack-ups AOD I and AOD II received three year contract extensions from Saudi Aramco expiring in June 2019 and July 2019, respectively.
AOD is an associate company of Mermaid Maritime and Mermaid has 3.76 percent equity stake in AOD while the other 66.24 percent equity is owned by Seadrill.
The extensions are in direct continuation of the current contracts and have added approximately $225 million in contract backlog.
These units have been working for Saudi Aramco since 2013 on a three-year contract that contained one extension option.
Both jack-up rigs were built in 2013 by Keppel FELS Shipyard and both have maximum drilling depth of 400 feet.