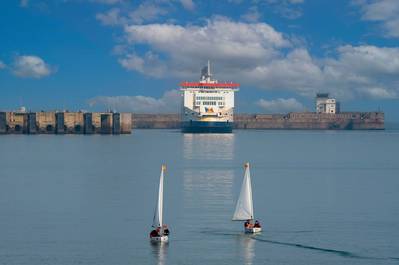 The MCA earlier in the day said the ferry was undergoing checks to ensure it was safe to put to sea without passengers or cargo, ahead of a full inspection at a later date, Sky News said.

The report comes after Britain said it will force ferry operators docking in its ports to pay the minimum wage as it stepped up pressure on P&O Ferries to rehire 800 workers the company fired without notice in favor of cheaper staff.