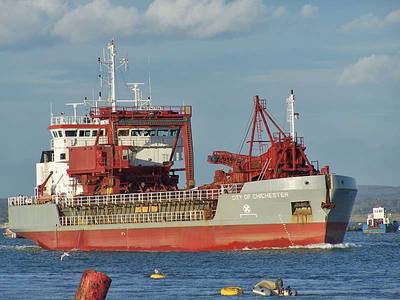 UK ship repairer SMS Southampton said it has completed a dredger refit in the port of Southampton for Tarmac Marine.

Work on the 1997-built City of Chichester was completed in a dedicated, controlled berth alongside at Williams Shipping’s berths in Southampton. SMS took ownership of the site, to include permits-to-work and site security, as well as the program of repair works.

The program included the feeder hopper refurbishment (completed in SMS’s nearby workshops), the discharge grab replacement, a routine number of general repairs to the dredge and discharge equipment and a significant quantum of pipework repairs, renewals and bespoke fabrication/manufacturing. SMS also completed numerous packages of electrical inspection and systems testing. 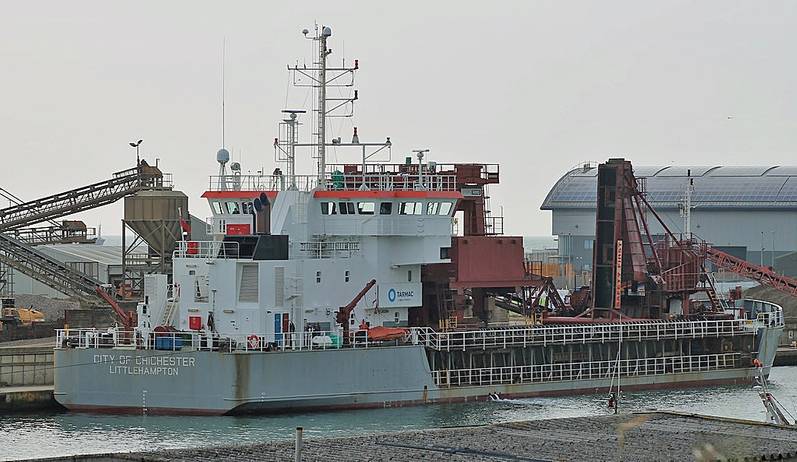