54% of Tankers Comply with ECDIS Mandate 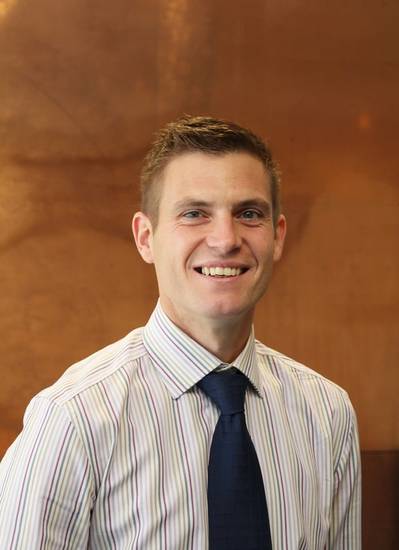 More than 4,000 tankers are not yet using an ENC service ahead of July 1, 2015 ECDIS mandate
SOLAS regulations on the mandatory carriage of Electronic Chart Display and Information System (ECDIS) for all tankers of 3,000 gross metric tons or more come into force July 1, 2015. Of the more than 8,750 tankers in the global fleet that are required to comply with these regulations by their first survey following this date, 54 percent are now using ENCs (Electronic Nautical Charts) on ECDIS, according to United Kingdom Hydrographic Office (UKHO).
Progress has been made in recent months, with the global ECDIS readiness figure having risen from 42 percent in September 2014 to the current figure of 54 percent, yet more than 4,000 tankers representing the remaining 46 percent of the global tanker fleet are not yet using an ENC service.
UKHO’s data also reveals a number of disparities in the adoption of ECDIS between different elements of the global tanker fleet: 83 percent of LNG tankers are currently using an ENC service, compared to 70 percent of crude oil tankers and 36 percent of product tankers. All three categories have shown a substantial improvement in ECDIS readiness since September 2014.
Thomas Mellor, Head of OEM Technical Support and Digital Standards, UKHO, commented, “The international tanker community has made significant progress towards ensuring that it is ready for the SOLAS regulations on ECDIS carriage that come into force in July. However, we also recognize that a large proportion of the fleet, comprising over 4,000 tankers, is not yet using an ENC service and therefore not yet ready to comply with the mandatory carriage of ECDIS. Even allowing for exemptions and the grace period until their first survey after July 1, 2015, which could be up to 12 months later, this is a considerable undertaking and the ECDIS supply chain can expect to come under considerable pressure in the coming months.”
“Tanker owners and operators that have not yet planned for the adoption of ECDIS should address this immediately in order to make the transition in a safe, timely manner and avoid the risks of non-compliance. From an operational, commercial and reputational perspective, the consequences of failing to comply with the ECDIS regulations – and therefore the SOLAS Convention – can be severe.”
“The UKHO will continue to support the industry, as it adopts digital navigation, through the free ‘Living with ECDIS’ global seminar program and ECDIS-specific ADMIRALTY Publications. Further information on both is available from any ADMIRALTY Chart Agent.”
The amendments to the SOLAS Convention requiring the mandatory carriage of ECDIS for ships engaged on international voyages were adopted in 2009, putting in place a rolling timetable of deadlines for different vessel sizes and classes, including the requirement for all existing tankers of 3,000 gross metric tons or more to be fitted with ECDIS not later than their first survey on or after July 1, 2015. However, ships that will be taken permanently out of service within two years of this implementation date may be exempted.
The ECDIS transition process consists of a number of stages that go considerably further than the physical installation of ECDIS on board. Tanker owners and operators must also manage the delivery of generic and type-specific ECDIS training for their crew, the necessary revisions to bridge policies and procedures, the requirement for class approval, and more. This process will put pressure on all elements of the ECDIS supply chain, including OEMs, shipyards, crew, training providers, crewing companies, class societies and Flag States, and requires considerable advance planning by tanker companies.

Rolls-Royce has delivered the first 16-cylinder engines of the mtu Series 8000, two 16V 8000 M71L engines built for the Taiwanese…