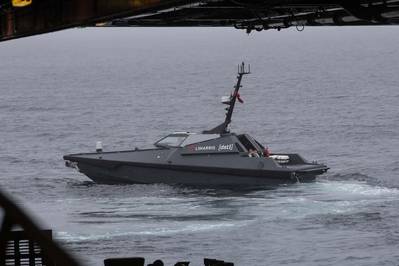 Royal Marines small boat specialists 47 Commando have been working alongside HMS Albion, the Royal Navy’s autonomous accelerator NavyX and the Office for the Chief Technology Officer to see how the kit can be put to use in real world situations.

An artificial intelligence system to control all of this tech was integrated in amphibious ship Albion, with industry partners welcomed on board to implement and oversee the system trials. 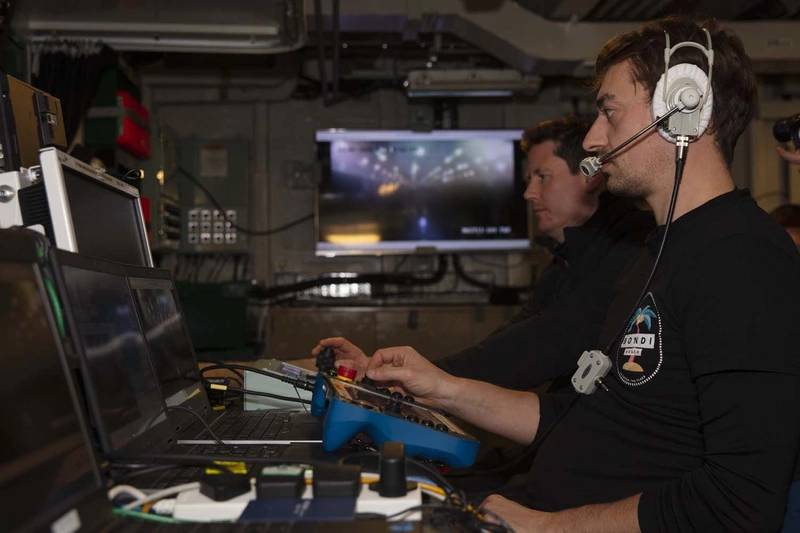 The four-day exercise saw these technologies make their debut in an operational setting.

It was the first time an unmanned surface vessel has been operated from the dock in HMS Albion and the first time 700X Naval Air Squadron have flown Puma from a Royal Marines landing craft. 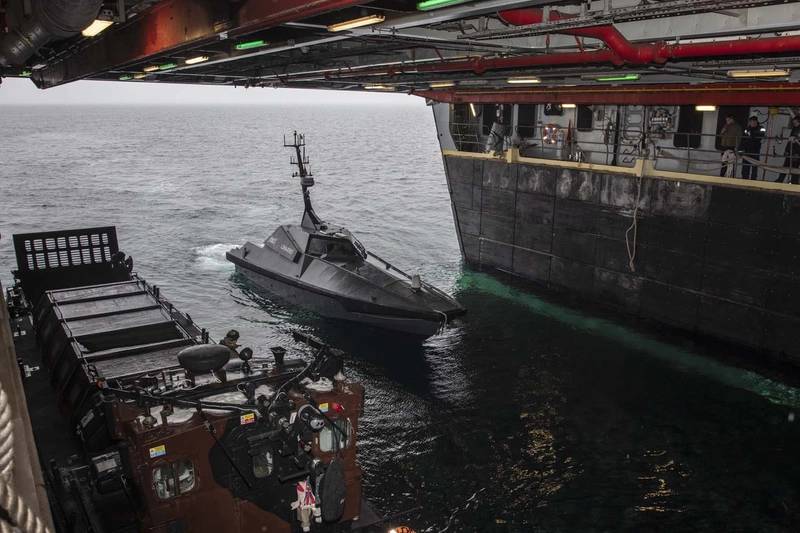 Colonel Chris Haw, commanding officer of Plymouth-based 47 Commando, said, “We wanted to operationalize the technology, both in an operational environment and as part of a NATO deployment.

“This exercise also enabled us to also integrate technology as far as possible into a Royal Navy warship.

“Integration of autonomy equipment is a key strand in the development of Future Commando Force and the Littoral Strike concept. The future vision is of this type of system being used to control multiple assets in different domains.

“This technology has the potential to be revolutionary within the naval service.” 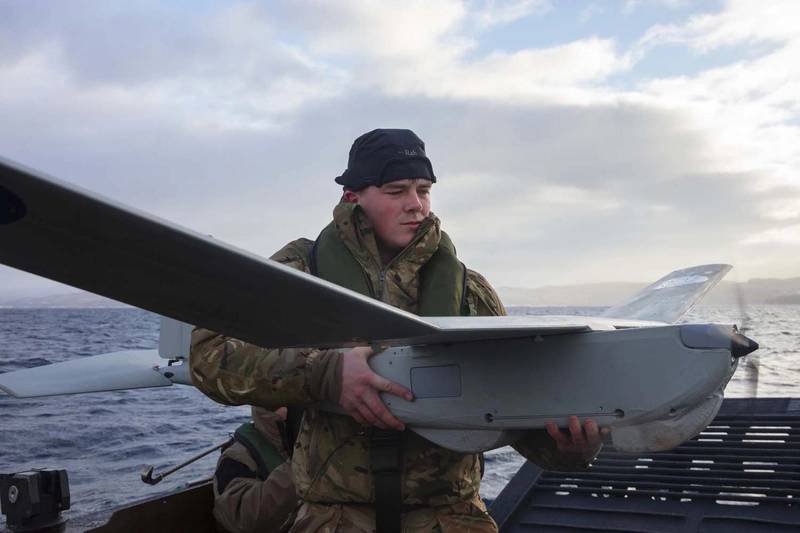 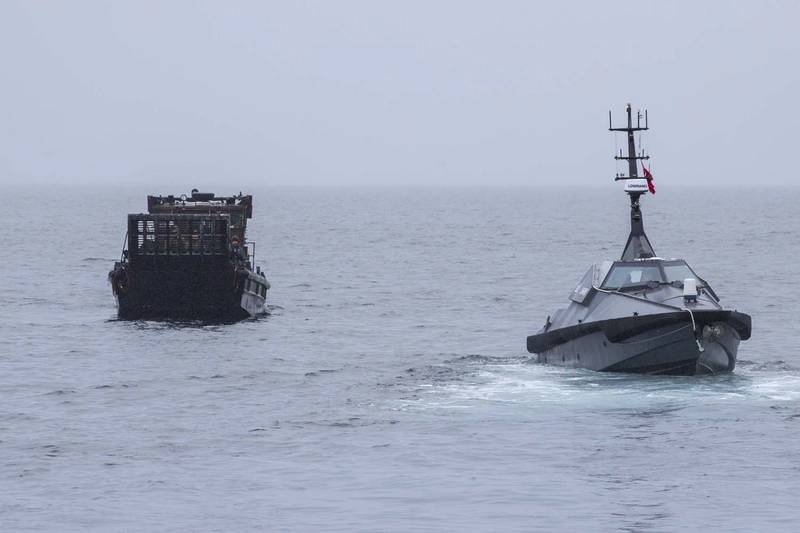 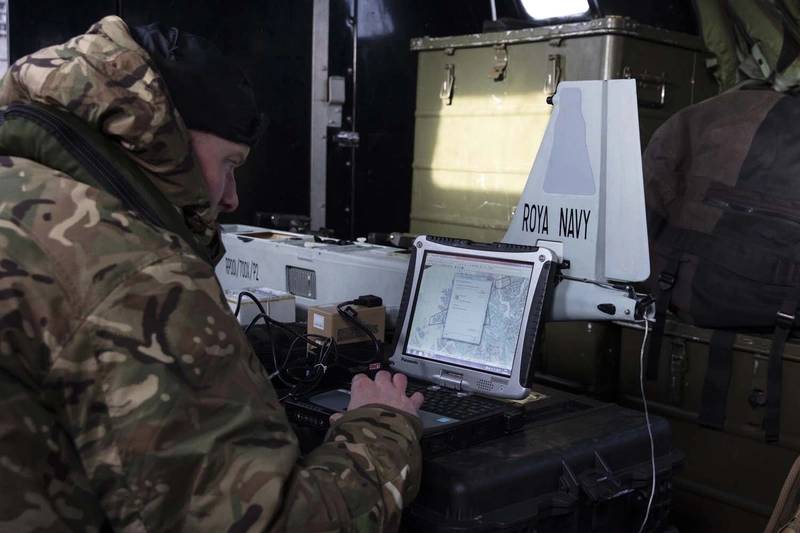