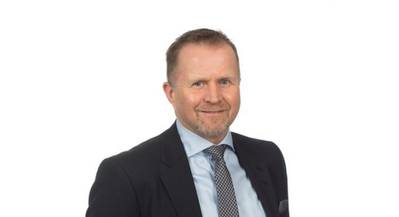 Ship management and marine services company V.Group announced it has appointed Petter Traaholt as Chief Financial Officer and a member of the V.Group Board.

Traaholt joined V.Group from Eltel Group where he was Group CFO, based in Stockholm. Prior to joining Eltel in 2017, he held a number of senior operations and finance roles in Wilhelmsen Holding ASA; initially combining roles as CFO and Deputy CEO of Wilhelmsen Maritime Service, then in 2010 becoming President of Wilhelmsen Technical Solutions. Traaholt has also held international senior finance roles with ASSA ABLOY, Boliden and Trelleborg Group.