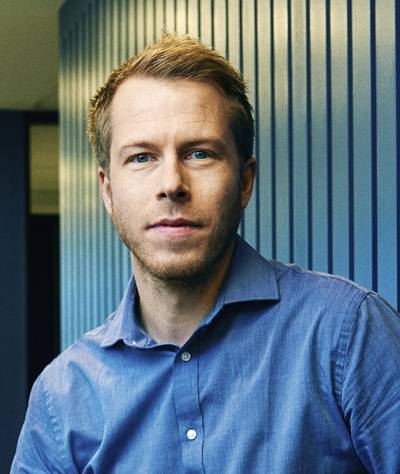 It’s been another bumper month for long-term contracted ocean freight rates, as the cost of securing container shipments climbed by 10.1% in June. Following on the heels of a record 30.1% hike in May, this now means rates stand 169.8% higher than this time last year, with just two months of declines in the last 18 months. Despite a degree of macro-economic uncertainty clouding the horizon, all major trades saw prices moving up, with some corridors showing significant gains.

A Question of Sustainability

“Rates developments that would have been front page news a few years ago are in danger of becoming the norm in a market environment that is historically hot,” he states. “After last month’s colossal rise, we see another hike of 10%, pushing cargo owners to the limits, while the carriers fill their pockets. Again, we have to question, is this sustainable? And the signs are gathering that, well, it might not be.”

Berglund points to falling spot rates – that may increasingly tempt shippers away from traditional contracts – in addition to looming industrial action in ports (in Europe and, potentially, the US) that could further damage schedule reliability only just recovering from recent congestion and COVID-induced disruption. In addition, there’s the fact that the US has signed into law the Ocean Shipping Reform Act, designed to stop shipping companies from profiteering, and the looming shadow of widespread inflation that may impact upon consumer demand and slow economic activity.

“The carriers have had it all ‘their own way’ for the last 18 months or so,” Berglund comments, “but will they now be studying this wide array of factors with some concern? Not while rates continue to rise, but the relationship between their community, shippers and, to some extent, other key society stakeholders has been damaged by disruption, poor quality services (in terms of reliability) and runaway rates increases.

“We’ve already seen some cargo owners looking to distance themselves from traditional carriers and, for example, charter their own vessels, and you have to ask what will happen next? Will shippers continue to pay sky-high contracted rates in an atmosphere of declining demand, inflation, geopolitical uncertainty, disruption and the ongoing threat of COVID restrictions? Something, one feels, has to give.”

The Only Way is Up

For the time being, however, the rates arrows continue to point skywards across the board. According to June’s XSI®, which maps developments across all significant trade corridors, import and export benchmarks showed universal growth.

European imports index continued their recent climb, rising 13.7% to stand 163.4% higher than the equivalent period last year. The regional export index jumped by 6.2% and is now 148.2% up year-on-year. Similar signs were seen for Far East imports and exports, with the former rising 5% (up 62.5% against June 21) and the latter jumping 11.6%. The export benchmark is now a mighty 200.6% up year-on-year. This performance was mirrored by the US import figure, which climbed 8.6% over the month to stand 203.2% against last June. Growth on exports was more modest, with a 0.3% rise taking the index 41.7% up year-on-year.

“As we enter another period of turmoil, shippers will transform themselves into risk-averse buyers. Top of mind for them will be which trades they will procure on the spot market and which on the contract market, and their duration. They will aim to strike the best possible balance between both markets depending on their own business needs,” surmizes Berglund.

“The carriers are acutely aware of how their strategies have paid dividends, and won’t want to relinquish this position of power in contract negotiations. But at the same time, they, like the shippers, cannot control the macro-factors that dictate the wider economy. The complexity of the situation makes it difficult to forecast how this will develop, but, one thing’s for certain, develop it will. Stay tuned to the latest market intelligence to give you the understanding your business needs.”