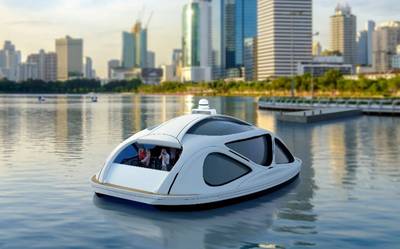 While Norway ranks 120th among countries globally in terms of population size (5.3 million), it packs a powerful punch in the maritime world, as Norwegians rank near the top as maritime and offshore industry innovators.

As the global maritime markets enters a transcendent period – with decarbonization, digitalization and autonomy on the horizon – innovation from Norway stands strong as the Norwegian university of science and technology (NTNU) has established a new firm, Zeabuz, to promote and build upon its newly developed autonomous waterbus concept for emission-free waterways transportation.

“Our autonomy solution is world-leading and can enable self-driving ferries that safely maneuver among other boats, dock to the quay by themselves and handle passengers safely,” said Susanne Jäschke, Zeabuz Interim CEO. “We work with DNV GL, the Norwegian Coastal Administration and the Norwegian Maritime Directorate to test two prototypes in Trondheim. The unique technology has been developed at NTNU and will be made available to the company.”