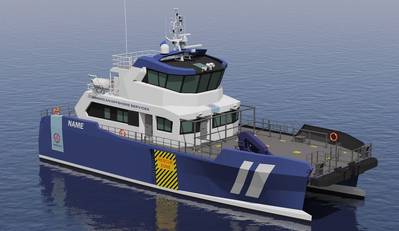 In the years ahead, it's expected that potentially dozens of CTVs will be built as part of a new fleet of Jones Act compliant vessels required to support the construction and long-term service of a pipeline of new offshore wind farms slated to sprout up along the U.S. East Coast. The Biden administration is targeting 30 gigawatts of offshore wind energy in development by 2030.

A-O-S' newbuilds will immediately go to work upon delivery from the Warren, R.I. shipbuilder in 2023 and 2024. The company, jointly owned by U.S.-based SEA.O.G Offshore and European CTV operator Northern Offshore Services (N-O-S), said it has secured its first U.S. contracts to provide CTVs and equipment during the construction of four different wind farms from the second quarter of 2023.

"The hard work we all have put in together has resulted in our first won contracts," said David Kristensson, owner of N-O-S, part of Northern Offshore Group. "The first contract in a new market is always something special, and I cannot wait for what happens tomorrow and the day after that."

"We are excited to build this next generation of CTVs for A-O-S," said Marcia Blount, president of Blount Boats, builder of America's first ever CTV. "A hybrid-ready CTV is a fitting addition to the new and growing offshore wind industry in the United States, and we are proud to be a part of it in such a vital way."

"A-O-S is a shining example of how U.S. contractors can work in partnership to rapidly advance our local industry," said James Clouse, managing director and co-founder of A-O-S. "We are realizing our dream of moving America's offshore wind industry forward and doing it with partnerships built on shared vision and values." 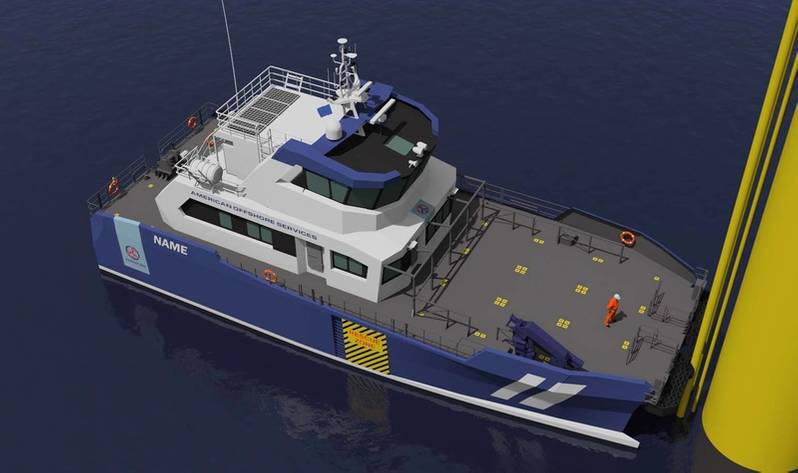 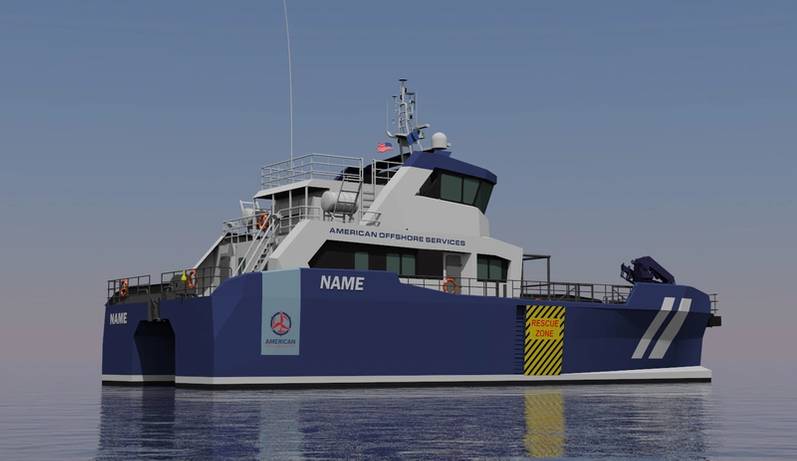