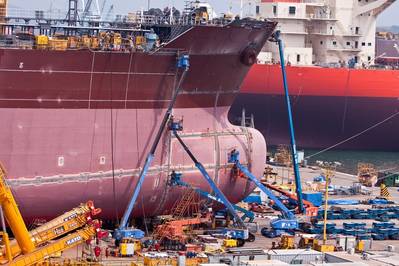 This is the third time the EU competition enforcer has halted the probe, having done so previously while waiting for details and due to delays related to the coronavirus crisis.

The Commission warned in December that the deal to create a company with a 21% market share could push up prices, saying that European shipping companies, among the two shipbuilders' biggest customers, may be affected.

In the murky story of how a cache of highly explosive ammonium nitrate ended up on the Beirut waterfront, one thing is clear…